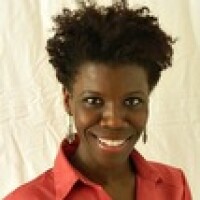 Tamika Cody, managing editor of Accounting Today, previously reported on middle-market private equity, initial public offerings and M&A deals for SourceMedia�s monthly publication Mergers & Acquisitions Magazine as senior reporter. Prior to joining SourceMedia in July 2010, she was an M&A reporter for the Financial Times Group subsidiary, mergermarket.com, where she covered the consumer beat for three and a half years. She started her journalism career as a video editor at WIS-TV, the NBC affiliate in Columbia, S.C. She also spent some time as a one-man-band reporter and fill-in anchor for SCETV-WJWJ in Beaufort, S.C. She earned her bachelor�s degree in broadcast journalism from the University of South Carolina.