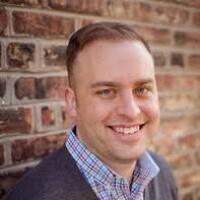 Josh Lance is a licensed CPA, CGMA, and ProAdvisor for Intuit in Chicago. Before venturing on his own with a mission to help small businesses at Lance CPA Group, Josh spent his early career at a top 10 national public accounting firm and worked at an ultra-high net worth family office. Josh is also an adjunct professor at Northwestern University. He was previously selected to the 2017 class of the AICPA Leadership Academy and was named one of the "40 under 40" in 2017 by CPA Practice Advisor. Find Josh on Twitter @lancejd1.