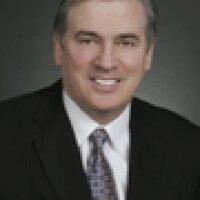 Taylor Macdonald is responsible for managing the Sage Intacct Value Added Reseller (VAR) and CPA channel initiatives. Taylor has more than 20 years of experience building and operating some of the largest and most successful channel programs in the world for financial and ERP providers, including Deltek and Sage.Taylor founded Macdonald Consulting Group in 1990, and was named Sage Software's top worldwide business partner five years in a row. Taylor was also named a Top Channel Executive from VARBusiness and Top 50 Channel Champion from CRN for three consecutive years. He was on the Accounting Today list of the Top 100 Most Influential People in Accounting six times.